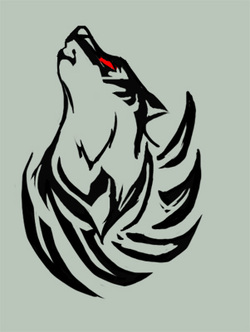 Nervous that the Humans may return to their old ways, the Jillecai still train their forces in the arts of war, expecting an attack from the Human Kingdoms at any time.

Their mistrust of humans is legend, as is the mistrust of the humans towards the Jillacai themselves. For this reasons, tensions are high whenever one race approaches the other.

Trained to use their ability to transform into their base form in war, the Tiger and Wolf clans are deadly adversaries, on and off the battlefield. When in taverns, Tiger Clan members are often seen starting drunken bar fights, while members of the Wolf Clan have an uncanny ability to hold their alcohol.