Rangers of the Elvin Lands 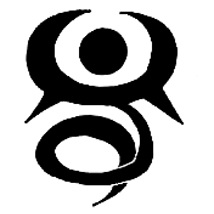 Formed after the Sealing to protect their lands form any incursions from the other races, the Rangers are the organized military of the Elves. Commanded by the Grand Marshals, they are stationed in every major elven settlement, and a few are even stationed to patrol the borderlands of the Elvin lands.

Within the Rangers, Lowborn sometimes outrank Highborn soldiers, if their skill is great, and it is not uncommon to see a Lowborn Marshal.